The Netball Academy is now recruiting student athletes for the upcoming academic year.

As one of the original sports academies, the Netball Academy has flourished over the years to become a well-established name in netball.

At SGS, we are proud to offer a range of top-class facilities, including a fully sprung sports hall, a strength and conditioning gym and an athletics track. By joining SGS Netball, you will be signing up to an elite netball programme that encompasses up to 16 hours per week of court training, strength and conditioning and competitive gameplay, as well as match analysis and theory sessions.

The team is coached by Level 2 (working towards Level 3) coach Lara Gulotta, who has a range of experience, including working within the England Performance Pathway and the Team Bath Futures Programme.

The College is also a proud host of the Team Bath Futures Hub. This partnership allows us to work closely with the Team Bath coaches and also gives our learners the opportunity to progress to a more advanced level of netball if they satisfy the criteria.

Our facilities, high-level coaches and physiotherapists provide our learners with every opportunity to progress with their netball whilst still being able to continue with their full-time studies on A-levels, BTECs or HE courses. By entering leagues run by the Association of Colleges (AOC) we are able to field players up to the age of 21, which allows our HE learners to also benefit from playing competitive sport alongside their chosen course. 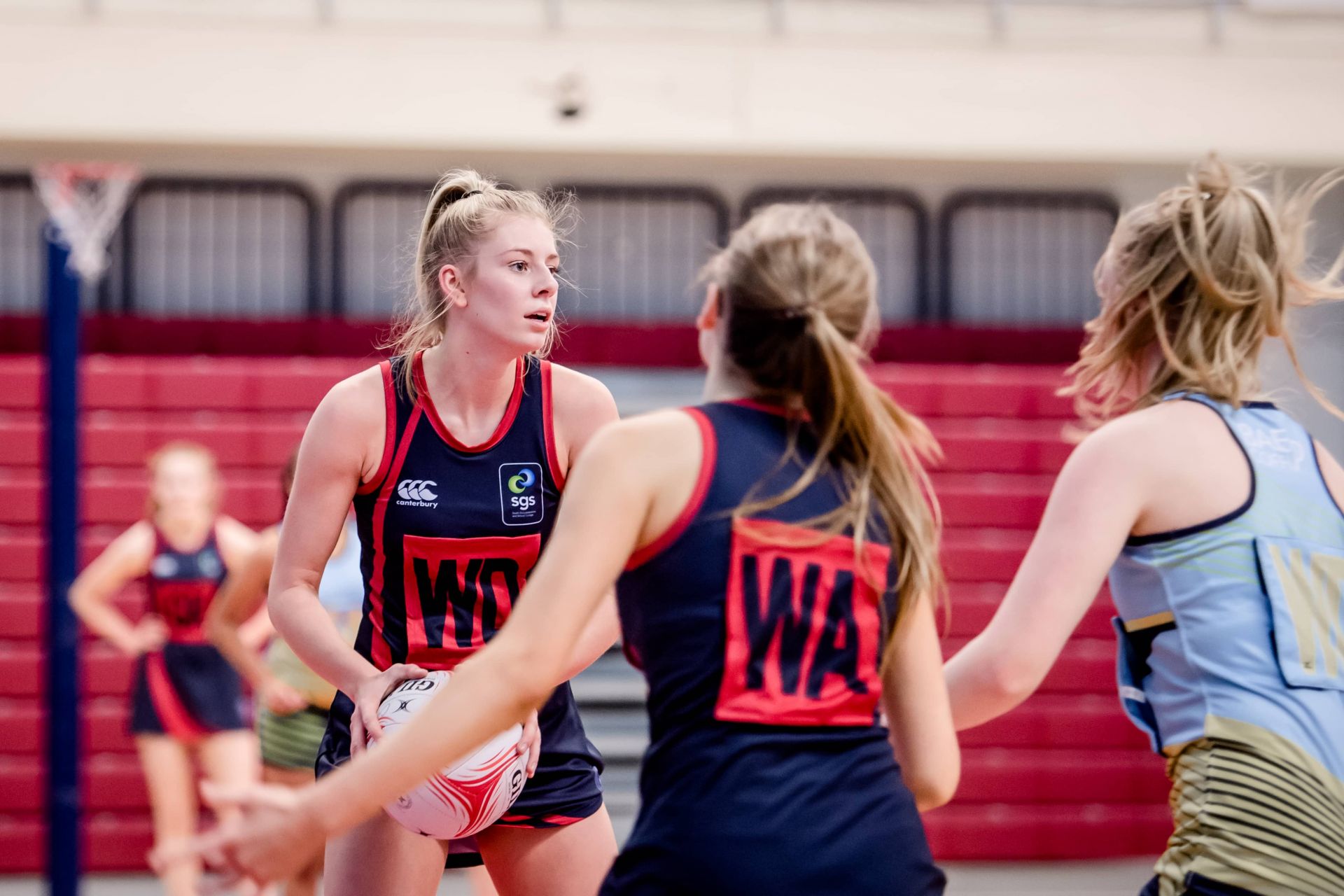 Lara is an experienced Coach specialising in identifying, recruiting and developing young talent, helping players to fulfil their potential.

Zoe is an experienced Coach specialising in identifying, recruiting and developing young talent, helping players to fulfil their potential.