SGS Active for All

The SGS Active for All provides all learners with a free opportunity to get active and be healthy on a regular basis. Some of the activities include;

The SGS Mind Movers programme is a targeted project aiming to improve the mental wellbeing of learners through physical activity. This collaborative project between SGS Active and SGS Wellbeing provides a number of opportunities including;

In September 2020 SGS College was recognised as an AoC Sport Inclusion Hub. As part of this commitment SGS College gives learners with disabilities equal access to opportunities to be physically active and lead healthy lifestyles.

Turn Up and Get Moving

The Turn up and Get Moving sessions are a fantastic opportunity for students to use their free time to get involved in some physical activity! The sessions allows learners to informally participate in physical activity up to 4x a week.

This SGS Girl Can

The SGS Girl Can is designed to get as many female students at SGS College active as possible. The main aim of this programme is to develop an online active community for females to be a part of during their time SGS.

The Talented Athlete Support Scheme (TASS) provides learner-athletes at the top of their playing pathways with the required support to excel in both their sport and academics.

For more information on any of these projects, please contact [email protected].

Megan is our Sport Development Officer here at Bristol.

Megan leads on all of our SGS Active sessions at our Filton and WISE campuses aiming to get as many people involved in Sport. 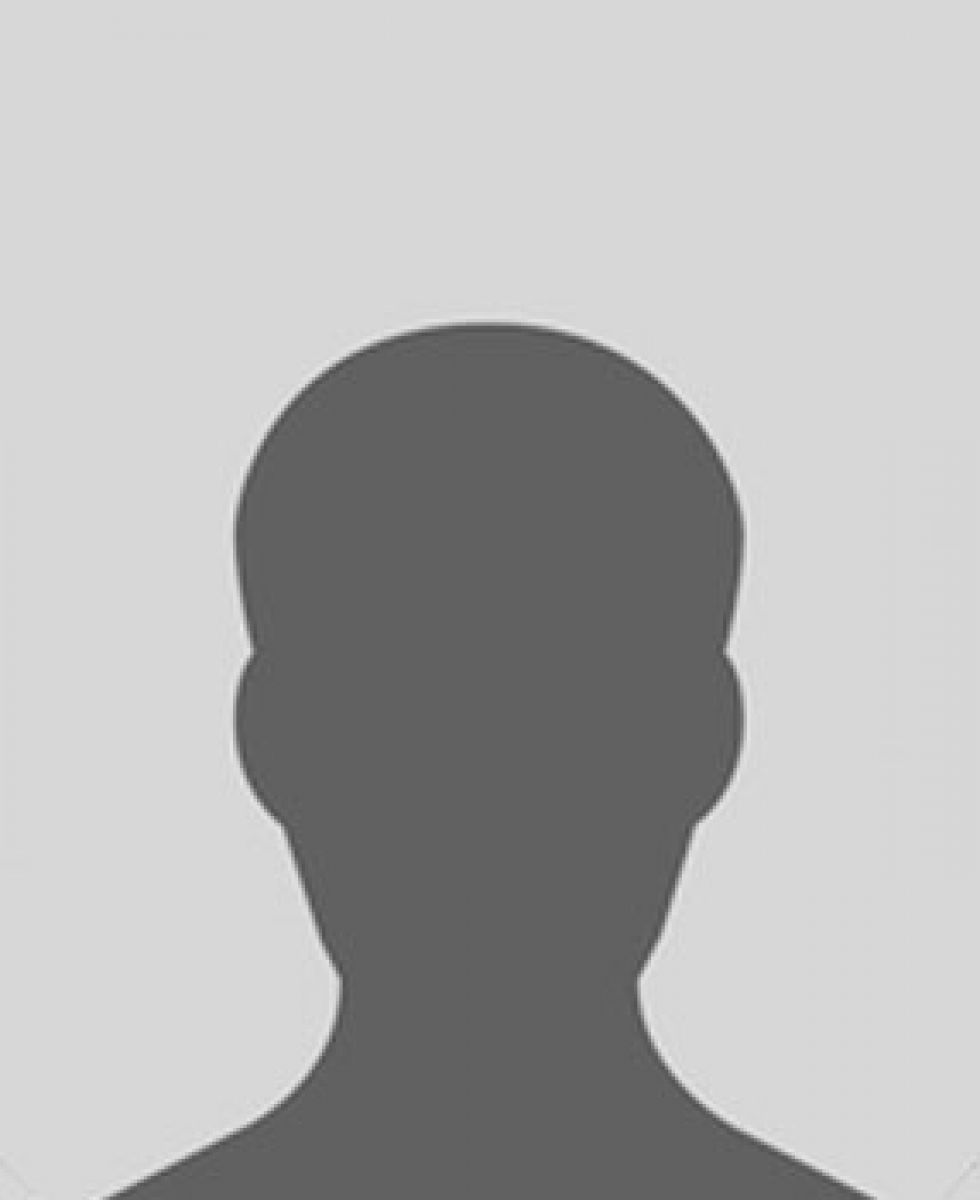 Former SGS College (Filton College) and Netball Academy learner between 2006-2008, studying alevels before moving onto UWIC to studied a degree in Sport Development.

I have been employed by SGS College since 2005 working across Learner Services and Student Union before starting work within the Sports academy in 2009, as the assistant Netball Coach alongside the then Head Coach Sasha Corbin.

As a level 2 coach, I have coached within the England Netball Performance Pathway within Avon County and was part of the TeamBath Coach apprentice scheme in 2014.

I was part of the Sport England Active College's programme with my role changing to College Sport Maker in 2012, encouraging inactive college learners to become active and launching the SGS Active project which won an award for "Outstanding contribution to Physical Activity" in 2015.