Whether you're a top-level athlete or you just want to give something a go, you can get involved with American Football here at SGS Sport. We have Elite level sports Academies and a National Premier Division Adult team, as well as grassroot flag and social/participation teams for all ages.

PRIDE recruits from all over Europe, including (in 2018) players from Holland, Belgium, Denmark, Sweden, Germany, France, Italy and Spain.

Interested in trying something new? A fun, non-contact game of American Football for those born 2006-2010.

Interested in trying something new? Try fully-kitted American Football, for those born 2002-2005.

Interested in trying something new? Try fully-kitted American Football. For those born 2001 and later.

Are you an elite level athlete looking for a new challenge? Join the only Prem Team in the South West.

Those in either the College or University Academy receive up to 16 hours per week of training through a combination of field, class and gym work, from full-time American Football Academy coaches Ben Herod, Anthony Fitzpatrick, Ashley Hopkinson, Christian Sinnige and William Crowfoot. They are supported by a full-time sports therapist department. Their job is to make sure that you are helped back to full fitness quickly from any injuries you may incur. William Crowfoot is your Strength and Conditioning Coach to help you get bigger, faster, stronger in our large gym facility. 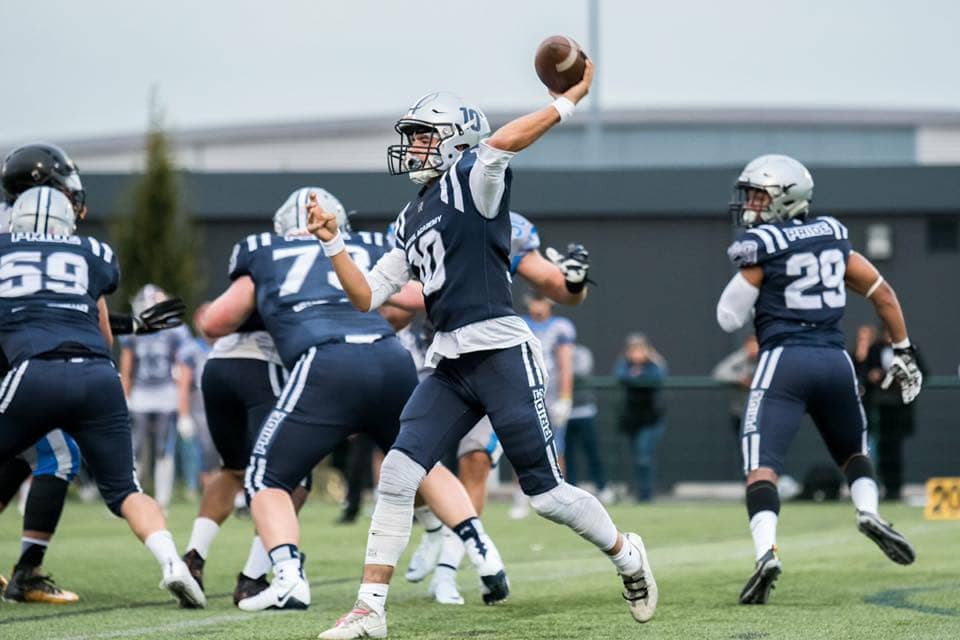 The Bristol Academy PRIDE now has a degree team playing in BUCS!

All of this alongside the PRIDE’s standard of 16 hours a week Football practice, video analysis and gym. We also make sure that all our Degree students get use of a brand new F7 Helmet from Schutt. 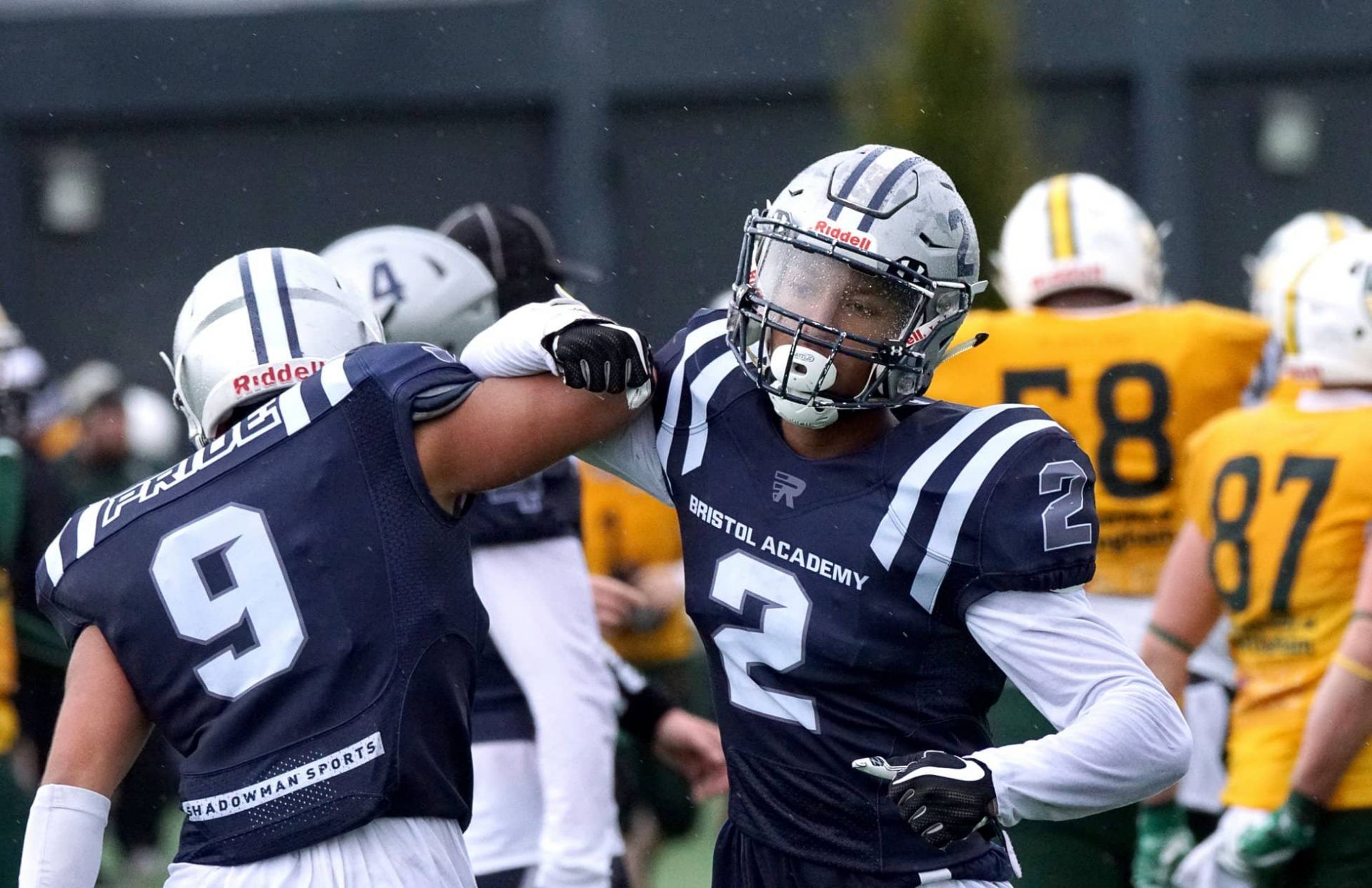 The original Bristol Academy PRIDE team started back in 2008 and has enjoyed wins over the French National Team, Great Britain National Team, Dutch National Team, French Pole Revolution, German GFL Champions the Cologne Crocodiles, as well as Premiership BUCS Teams such as Birmingham University. If you are looking to study your Btecs or ALevels alongside playing American Football at the highest level then we have a track record unlike anyone else in Europe.

If you are looking to join our College Academy on a full time Level 1-3 course on either a BTEC or A-Level program then please apply online for the course you want below.

If it is our degree program you are interested in then please click below to see the full list of courses we offer. Then for help with applying through UCAS please email Bev Awre ([email protected]).

When sending in your application please make sure that you email our Head of American Football, Benjamin Herod ([email protected]), with your footballing CV.

This should include your full name, position, club, international caps, height, weight, link to highlights. We also accept applications from those new to the sport for those we will just need your full name, height and weight and a brief description of your background in other sports.

We are always recruiting so if interested please get in touch today!