THANK YOU! Over £15000 raised for the British Red Cross to help families and communities in Ukraine - smashing our £10k target. Money raised so far

SGS are launching a fundraising campaign to help raise £10,000 for the families and communities in Ukraine and the border countries.

The Table Tennis Academy is now recruiting student athletes for the next academic year.

All candidates for the Table Tennis Academy must be on a full-time course at SGS College. We offer academic opportunities for BTEC qualifications, A-levels, higher national diplomas and degree courses.

Candidates must be over 16 from the start date of their chosen course. For more information, you can contact the head coach at [email protected].

Our student athletes are provided with the opportunity of practice and competitions, with primary squad training sessions timetabled for Mondays, Wednesdays and Fridays. 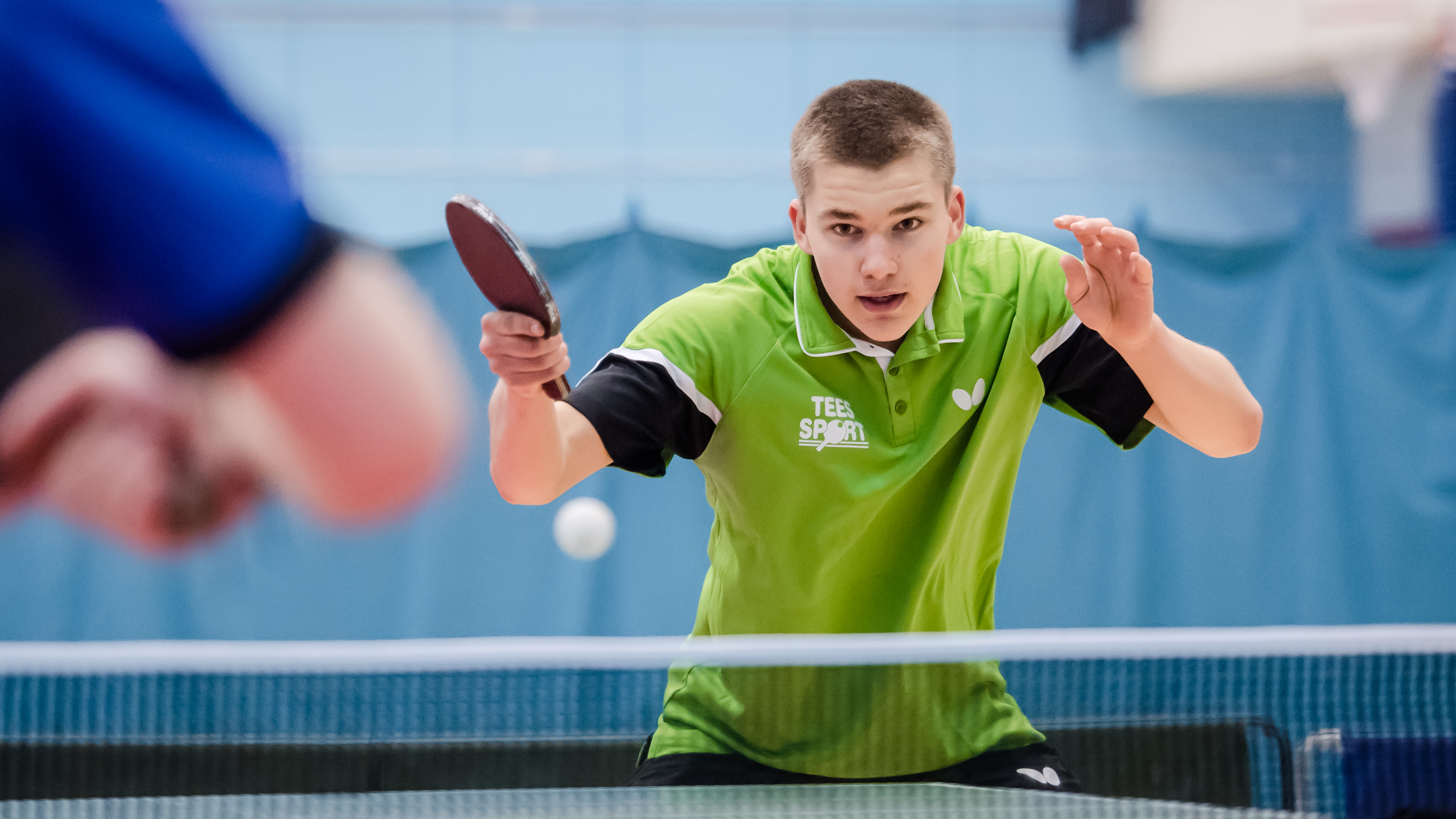 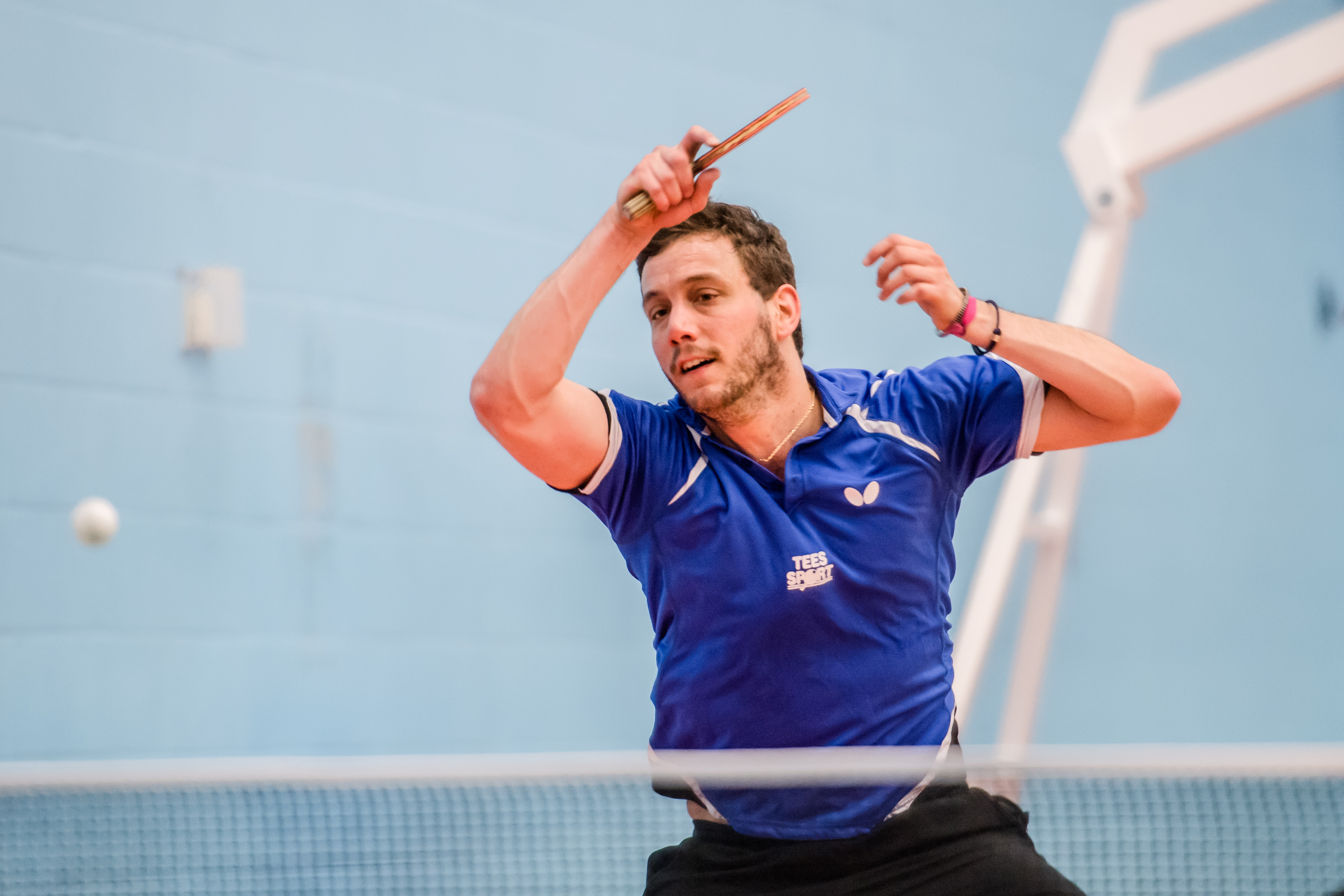 Our team competes in the AOC Games and has a proud tradition of competing for provincial and national honours.

The facilities at SGS are state of the art, and Academy students get personalised programmes to follow during their supervised strength and conditioning gym sessions, in addition to access to full-time physiotherapists, who help with injury avoidance and rehabilitation.

The Table Tennis Academy also caters for recreational players looking to reach their maximum potential in a competitive and friendly team environment, while pursuing their educational course of choice at SGS College.

The Table Tennis Academy also has a very strong connection with the local community, who regularly fill the sports hall at WISE Campus.

The Table Tennis Academy has long been an integral part of the sporting environment at SGS College, ever since its establishment as one of the original academies.

Over the years, the Academy has consistently developed student athletes from the ages of 16 to 19, who are provided with the opportunity to combine their academic study of a wide range of courses at SGS College with top-level coaching every week under the tutelage of the Head of Academy, Nick Davidson.

The Table Tennis Academy has had major success since its foundation, and has won national titles.

Our alumni include the current Paralympic champion and gold medallist from Rio 2016 Will Bayley, who also won the silver medal at the London Paralympics. Will has been a European champion and the number one ranked player in the world. In 2017, he was awarded an MBE in the Queen’s New Year’s Honours List for his services to table tennis.

Another of our former students is Darius Knight, who competed for Team GB at the London Olympics and climbed to become the second highest ranking table tennis player in Europe. Darius has twice been English National Champion and won silver at the Commonwealth Games in 2010.

Now full time at SGS College he is helping shape the development and careers of several players to allow them to reach their goals and full potential.