SGS College | Be Outstanding
Explore this area
Published 2 months ago

Running for Mind over Matter

A New Year’s Eve challenge made under the influence of a few celebratory drinks with friends turned into a life changing fitness quest for one SGS employee.

South Gloucestershire and Stroud College Students’ Union Engagement Officer, Ben Johnson and two of his friends made a pact back on New Year’s Eve to run 3k every day throughout 2019 to raise money for the mental health charity, MIND. 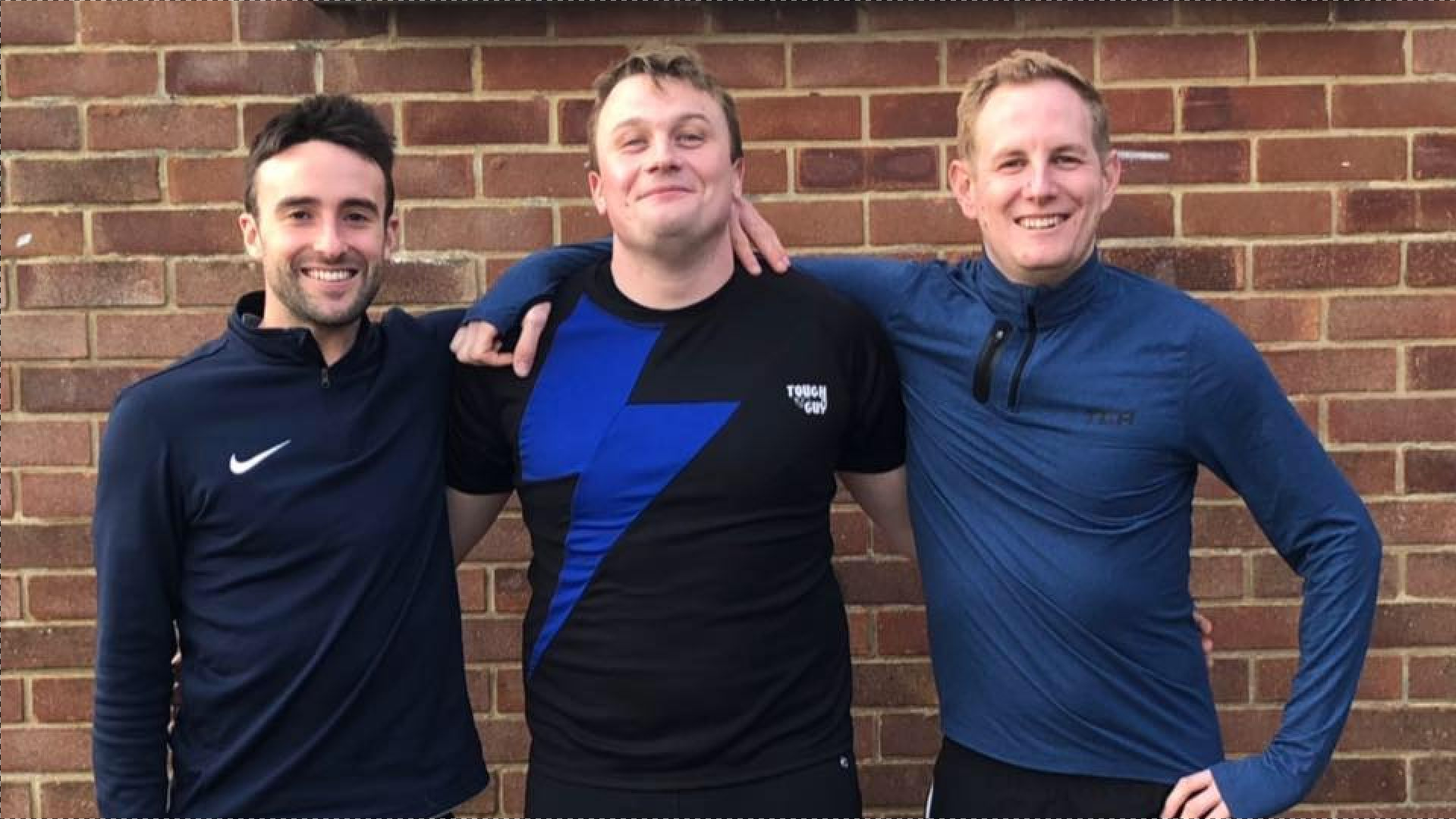 The challenge has been a difficult one for Ben to persevere with. He comments:

“Before starting this challenge, I could run for about 20 minutes before getting tired. I’ve always played football so was physically fit, though I really had to adapt to continuous running which was difficult. I was a little chubby around the edges and definitely didn’t have a stable and healthy diet, enjoying the occasional pint and over indulging in luxury treats.”

However, not to be beaten by each other, the three friends have persisted with the challenge and, as of today, Monday 18th November, are currently on day 322. Ben says:

"I try to alternate my route by location and distance to keep it interesting. In the mornings or evenings, I often run around the Clifton area where I live and at lunchtimes I'll run around Filton where I work. The good runs are at weekends when I may escape to the hills or out in the countryside. Although running down hill has caused me a lot of stress to my shins."

"We have run with terrible hangovers in Alcudia and Rome, sometimes in 40 degree heat. The lads, Jack and Aaron, have even had to run during the Glastonbury festival and also on a skiing holiday!"

When asked about the motivation behind this mammoth challenge, Ben said:

“MIND and mental health is a big factor in my life and running everyday has really helped on days where I've felt blue. We hope we can give something back to such an amazing cause."

Back to latest news

Former art student demonstrates dreams can be a reality

Elsewhere in this area