The Football Academy is now recruiting student athletes for the upcoming academic year.

All candidates for the Male Football Academy must be on a full-time course at SGS College. We offer academic opportunities for vocational/BTEC qualifications, A-Levels and Degree Courses.

The SGS Male Football Programme is based around "Hunger and Belief". The players train full time with professional intensity and quality. The SGS model prides itself on being the best of its kind in the country along with having the best facilities.

Candidates must be over 16 years of age from the start date of their chosen course. For more information please contact The Head of Football at [email protected].

The SGS Male Football Academy has an exclusive Higher Education offer to be part of our BUCS league team. Visit our webpage to view University course on offer at SGS https://www.sgscol.ac.uk/study/uni

7 players have signed for professional clubs in the last 3 years:

Many more of our players are currently being monitored by pro clubs.

‘Every season we have 2 or more players selected for the National ECFA Team. We also have extremely strong representation for the Gloucestershire County FA U18 Team’. 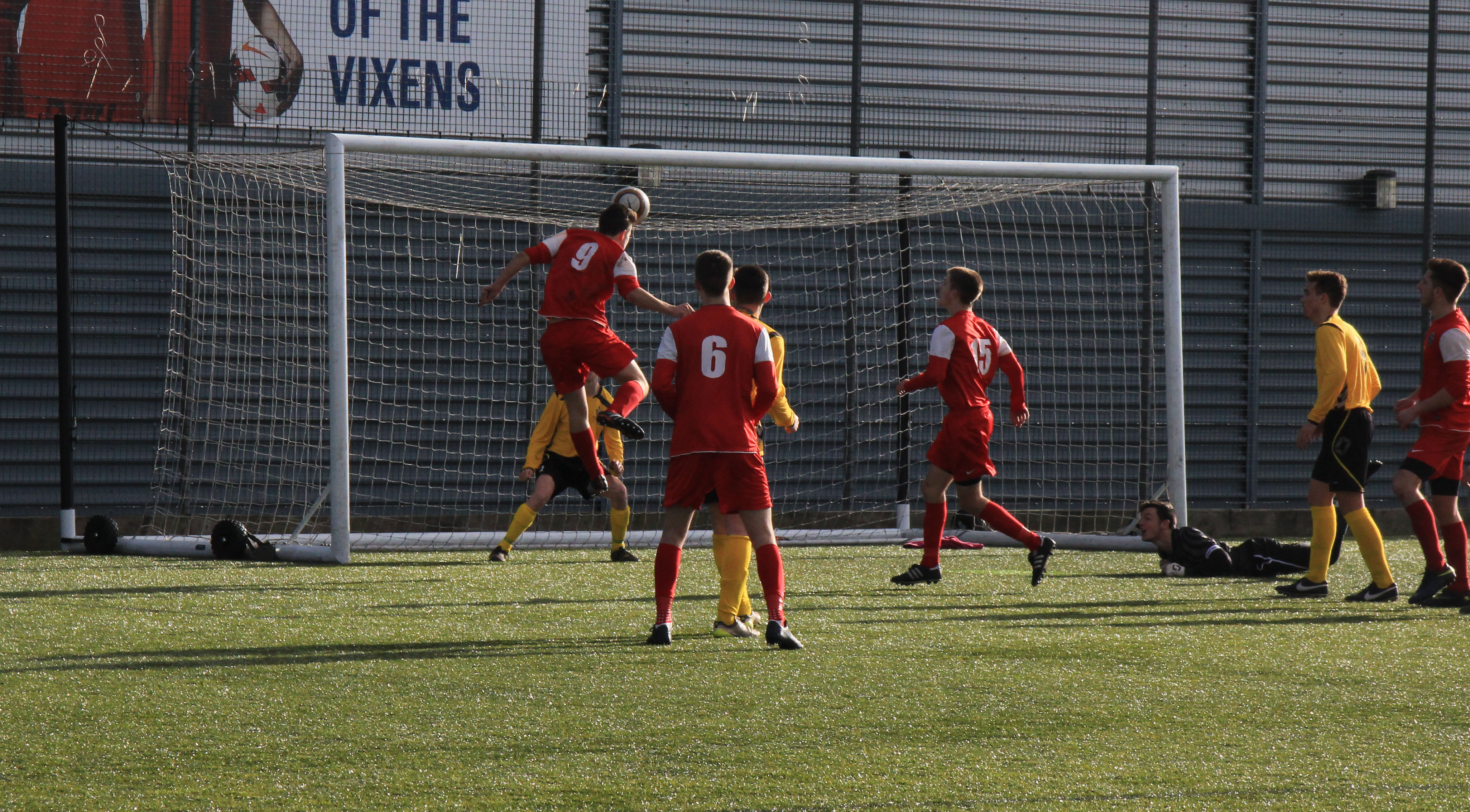 Our Football Academy is renowned and has twice been awarded BFPWE in the country by the FA. In 2016 we became the first ever College Football Academy to produce 6 England Internationals in 1 year (3 representing the ESFA and 3 for the ECFA).

The College players have the opportunity to represent Mangotsfield Utd U18s in the South West Counties Youth League on Saturdays. We play our U17s in this competition and have been crowned League Champions and League cup winners in 2017/18, 2018/19.

We regularly play professional Football Clubs during preseason with an incredible success rate.

The SGS HE team play in the BUCS League system in division 4A. SGS Higher Education Male Football Academy have been crowned BUCS League Champions in 2018/19 and 2019/20.

David is an experienced Coach specialising in identifying, recruiting and developing young talent, helping players to fulfil their potential.

Marcus has a great work ethic and an excellent eye for detail in matches, helping young players to improve their match understanding/management.

James is an excellent technical Coach, helping our young GKs improve on their basics.