The Cricket Academy is now recruiting student athletes for the upcoming academic year.

The Cricket Academy is open to all students (male and female) on a full-time course, including BTEC qualifications, A-levels, higher national diplomas and degree courses.

We run a player-centred programme that aims to help students develop both as cricketers and as young people.

The Academy typically trains three times a week with head coach Luke Sellers and also has access to strength and conditioning and physiotherapy support. There is no prescribed minimum level of playing experience required – we welcome anyone who is committed to personal improvement.

The Cricket Academy has close links with Gloucestershire Cricket and is committed to helping provide players with opportunities to play at a higher level wherever possible.

Matches take place from April against a range of opposition, including leading public schools and the MCC. The programme includes both friendly and competitive opportunities.

Candidates must also be over 16 from the start date of their chosen course. For more information, please contact the head coach at [email protected] 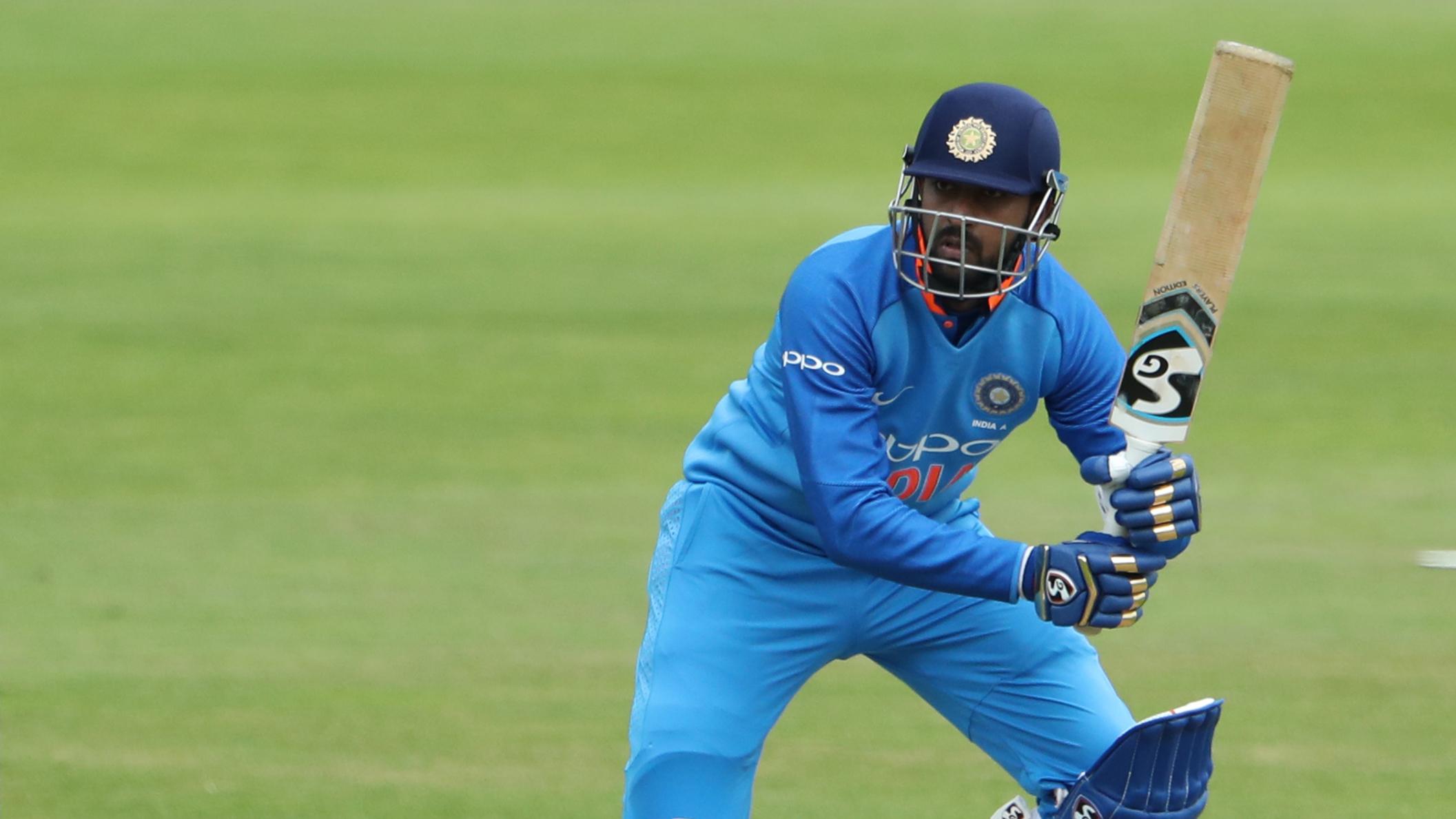 James’ performances across all formats saw him called up for the England Lions in 2019 and subsequently selected for their tour of Australia in 2020. After an outstanding tour he was called up as a reserve for the full England squads throughout 2020.

Chris attended SGS between 2007 and 2009 has gone on to score more than 11,000 runs for his home-town club across all formats. He led Gloucestershire to promotion to the 1st Division of the County Championship in 2019 and was part of the side that won the 2015 Royal London One-Day Cup. He previously represented England at Under 19 level.

Warwickshire seamer Craig Miles was a member of the SGS Cricket Academy between 2010 and 2012, making his first-class debut for Gloucestershire while still a student here. He has played more than 100 games as a professional across all formats and was also part of Gloucestershire’s 2015 cup-winning team.

Offspinner George Drissell is another notable SGS Alumni and was on the Gloucestershire staff from 2017 to 2020.

The most recent SGS Cricket Academy graduate to turn professional is Western Storm and England Women’s Academy wicket-keeper Natasha Wraith. Nat has also been drafted by the Welsh Fire for the inaugural edition of the ECB’s new flagship white ball competition The Hundred.