The SGS Basketball Academy has an exclusive Higher Education offer to be part of our BUCS league team. Visit our webpage to view University courses on offer at SGS https://www.sgscol.ac.uk/study/uni. 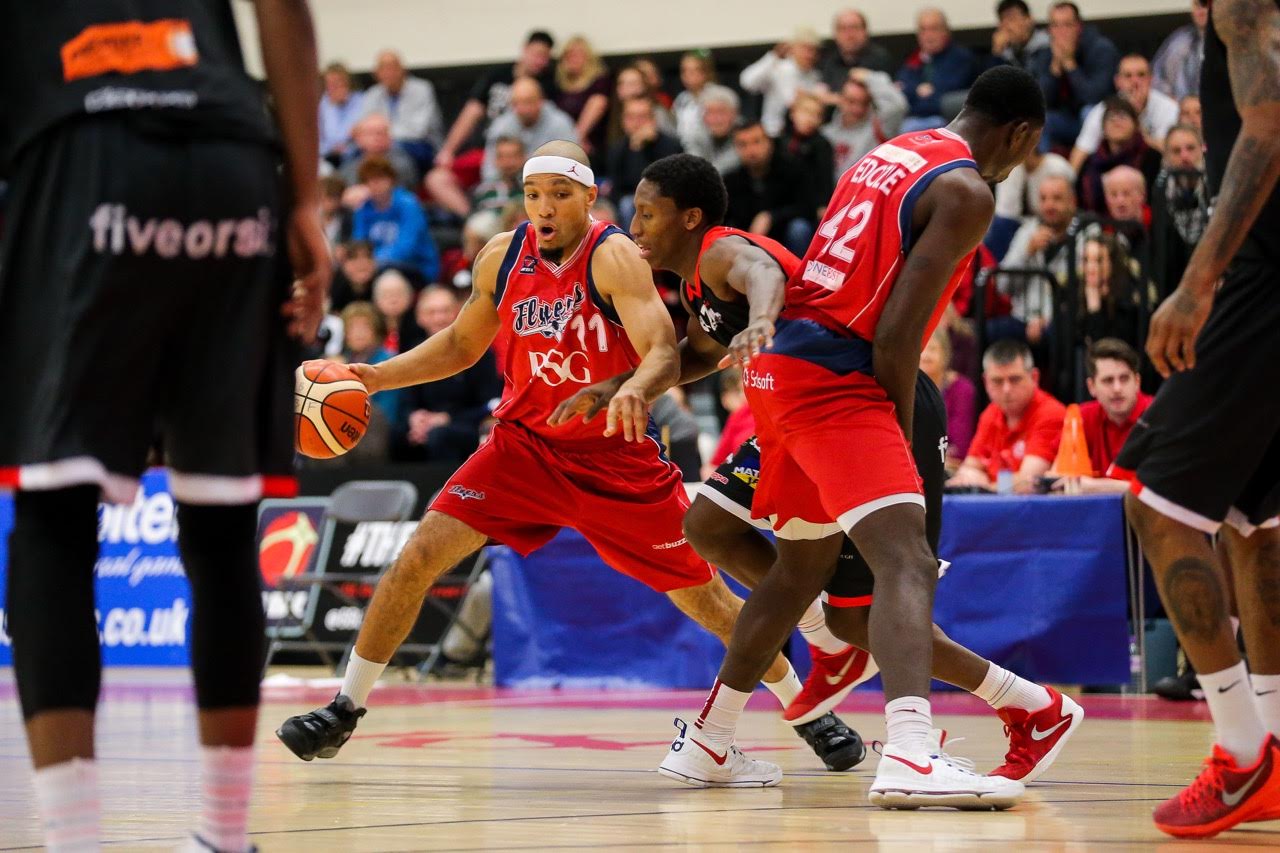 Recently a number of our current academy players were called up to the Bristol Flyers BBL squad to compete at the highest level of professional basketball in the UK.

Our basketball academy has a long-standing tradition as one of the most success academies in the UK. Our most recent academy achievements include being finalists in the EABL in the 2012-13, 2013-14, 2014-15 seasons. More recently a number of our players have gone on to represent the Bristol Flyers in the BBL squad competing at highest level of professional basketball in the UK.

Those in either the college or Higher Education academy receive up to 20 hours per week of training through a combination of team, individual and strength and conditioning sessions, from our basketball coaching staff, Chris Bourne and Ieuan Alex Jones.

They are supported by a full-time strength and conditioning team alongside our sports therapist department.

Links With the Bristol Flyers

We work in association with the Bristol Flyers Basketball Club. The club’s junior age group teams feed into our Academy programme, which in turn feeds into the Flyers senior teams, which compete in the professional British Basketball League (BBL) and the Basketball England National League (NBL).

Our top Academy players regularly train with the Flyers senior teams and also have the opportunity to represent the club in the U18s National League competition.

Our Basketball Academy is looking for students who are hard working, committed and disciplined, and who are both willing to be coached and want to succeed. Our aim is that, upon leaving the Academy, our athletes will be best prepared to take that next step in their lives. 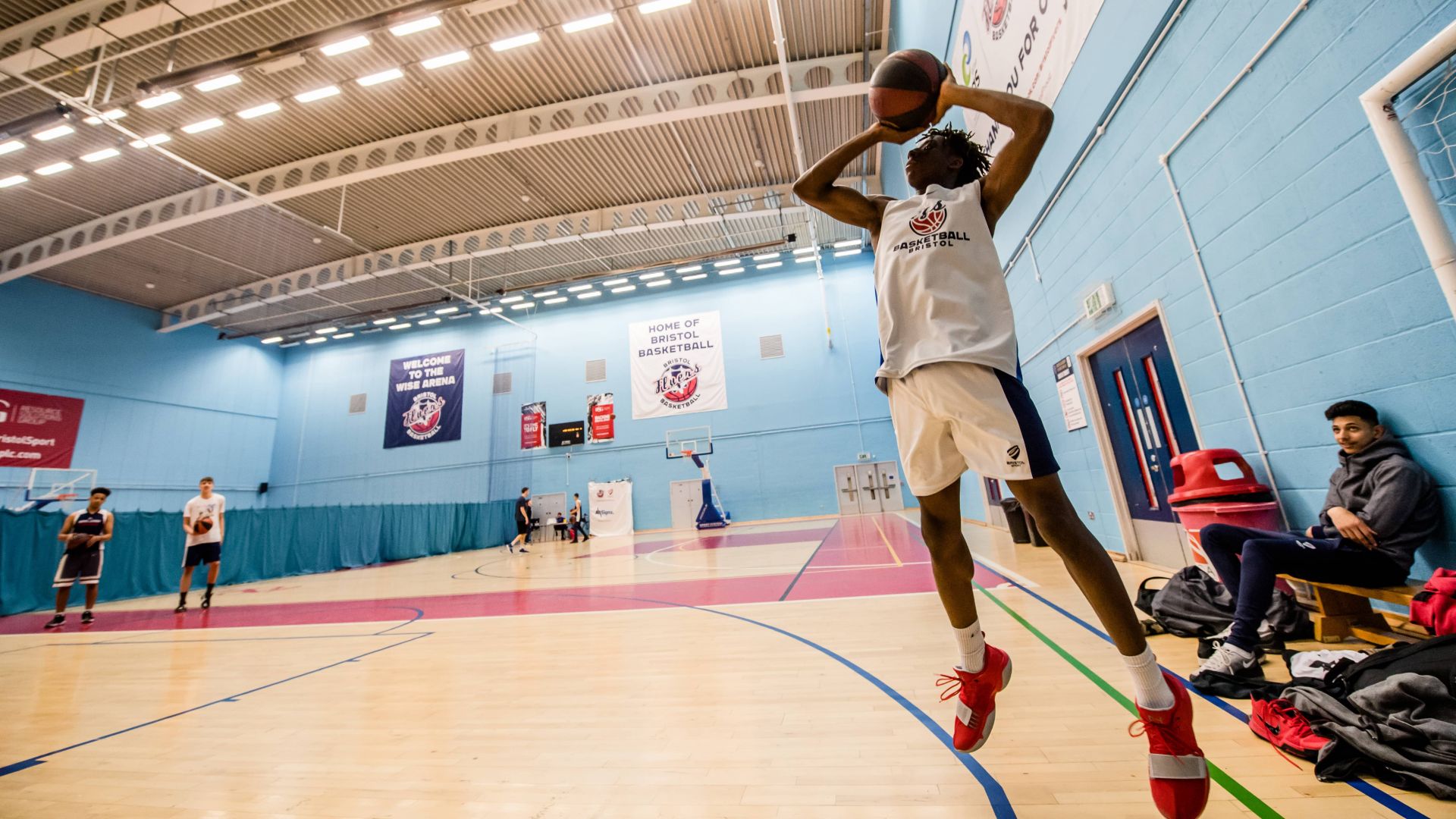