SGS College | Be Outstanding
Explore this area
All Golds

League of
Our Own

The new and exciting partnership between Bristol All Golds and SGS provides a unique and unmissable opportunity to excel in the game of rugby league as a player or sporting professional.

The new and exciting partnership between Bristol All Golds and SGS provides a unique and unmissable opportunity to excel in the game of rugby league as a player or sporting professional. The aim of this programme is to not only develop players to excel within the British Universities and Colleges Sport (BUCS) leagues, but to also nurture the talent of its recruits to provide a playing force for Super League and the Home Nations.

We also aspire to provide the environment for students to grow into the multi disciplined professionals needed to support the on field competition.

Working closely with the All Golds, Super League, Championship, and the RFL, we will promote the most enthusiastic learners to internships and work experience within professional clubs.

The SGS Bristol All Golds Academy offer is exclusive to Higher Education learners. Visit our webpage to view University course on offer at SGS https://www.sgscol.ac.uk/study/uni

SGS Bristol Academy All Golds will be playing in the Western 1A division of the Universities' League from Autumn 2021. This is an exclusive programme for our Higher Education learners at SGS College. 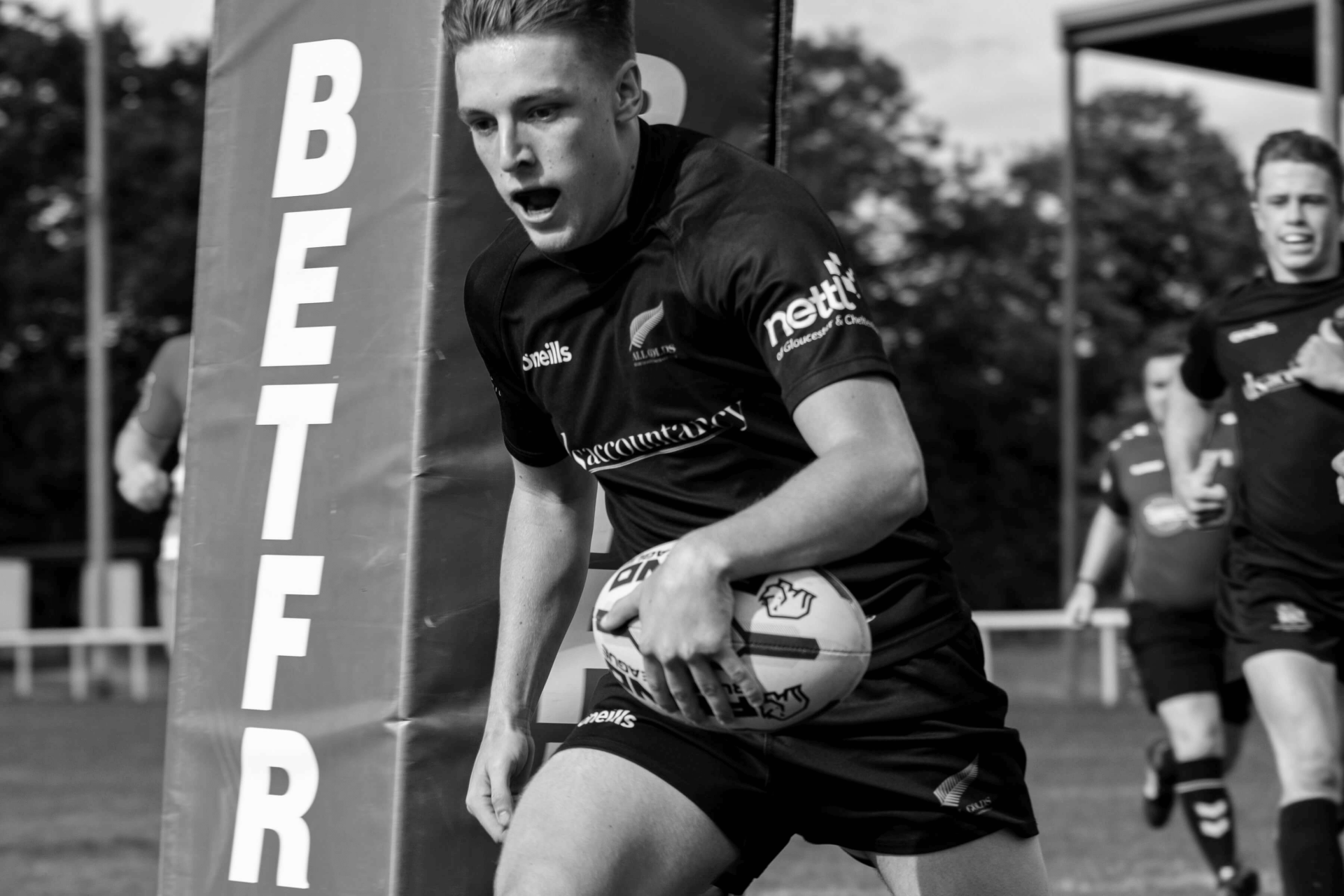 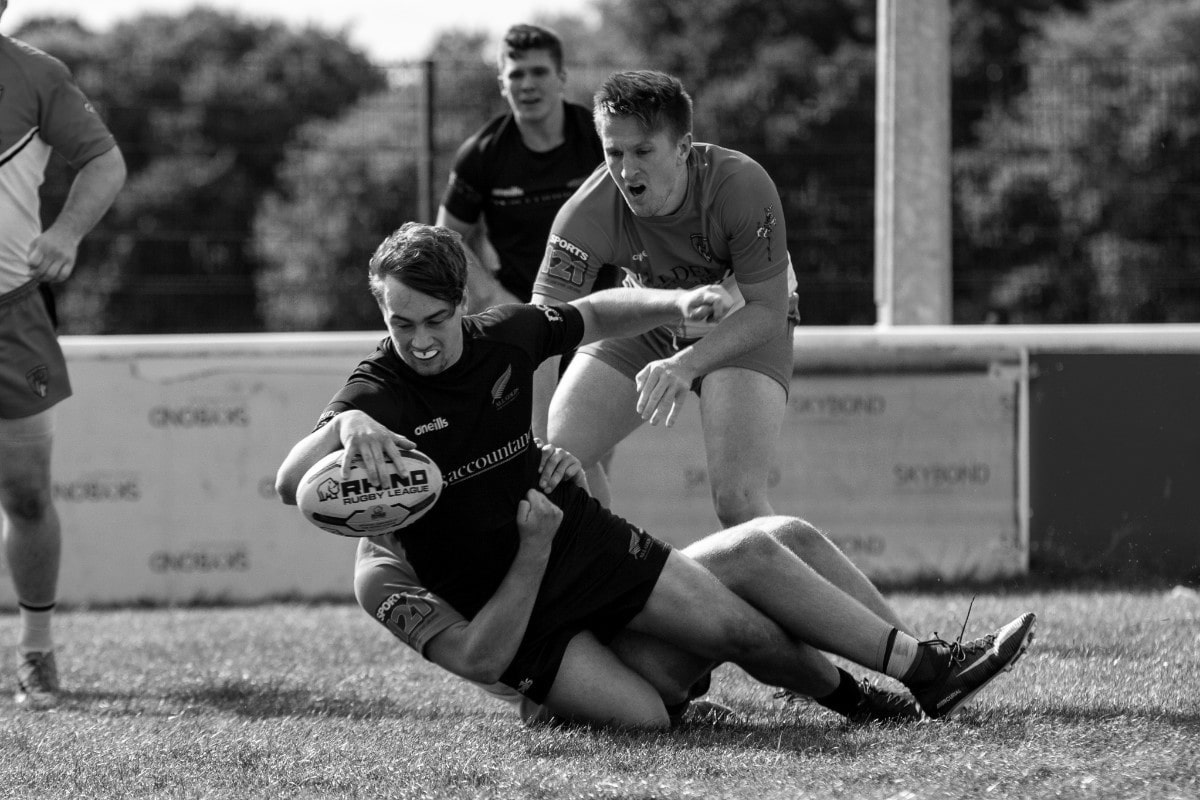 The SGS Rugby League programme has been devised and will be overseen by All Golds' non - executive directors Danny Wilson and Rob Nickolay:

Danny Wilson is a dedicated and charismatic leader with a track record for building high performance academy systems.

Danny has outstanding analytical skills with the vision and capacity to implement change. Moreover he is highly skilled in elite coaching and talent development. Danny is briefed to design and lead the All Golds' strategy of all rugby development programmes from grassroots to first team.

Danny is England Youth head coach, a member of the Super League laws committee and a Rugby Football League Coach Educator. Danny’s role will be to help build robust player development pathways that will allow the All Golds and the SGS Rugby League Academy to be successful long term.

Rob has a PGDip (Distinction) in elite sports' coaching practice focused on professional sport from the University of Central Lancashire.

Simon is passionate about providing opportunities for young people to achieve their goals and ambitions in sport and life.

Simon has extensive knowledge of sport and academic development having previously worked in rugby development at the RFU delivering coaching and educational courses in schools, colleges, and universities across the South West.

Simon spent 15 years as a professional rugby player representing England at colts and under 21’s, he has now been coaching and working in sport development for the past 10 years.

Jay is an aspiring coach who has a passion for enabling young people to learn and build relationships through sport.

Jay has a vast knowledge of rugby league and coaching due to his time spent at SGS college, where he completed his Level 3 in Sport, as well as studying for his degree in Sports Coaching at the college too.

Alongside his academic efforts he was also a player for the Bristol Academy Bulldogs RL team. This is where his love of the game stems from and is why he is so passionate about rugby league being back at the college.

Since his time at the college Jay has worked within various coaching roles in schools and is now working for the All Golds as an assistant coach with the open age sides. As well as this, he is the development officer for the schools and community clubs around Bristol and Gloucestershire, where his role is growing the sport of rugby league through schools and clubs.