Whether you're a top-level athlete or you just want to give something a go, you can get involved with Sports Academies, the competing arm of SGS Sport. Students can 'bolt on' a sports academy alongside their full-time study programme.

The SGS Female Rugby Academy currently has 40 players, with two teams playing regular competitive rugby across the UK in 15s, 10s and 7s. Having developed a rich history of success in our seven years, we are always looking to grow and offer the opportunity to learn and develop to aspiring rugby players aged 16â€“19 who want to combine their academic studies with the rugby academy.

Moving forward, the academy has grown in stature and has become one the largest and most successful college rugby academy programmes in the country. 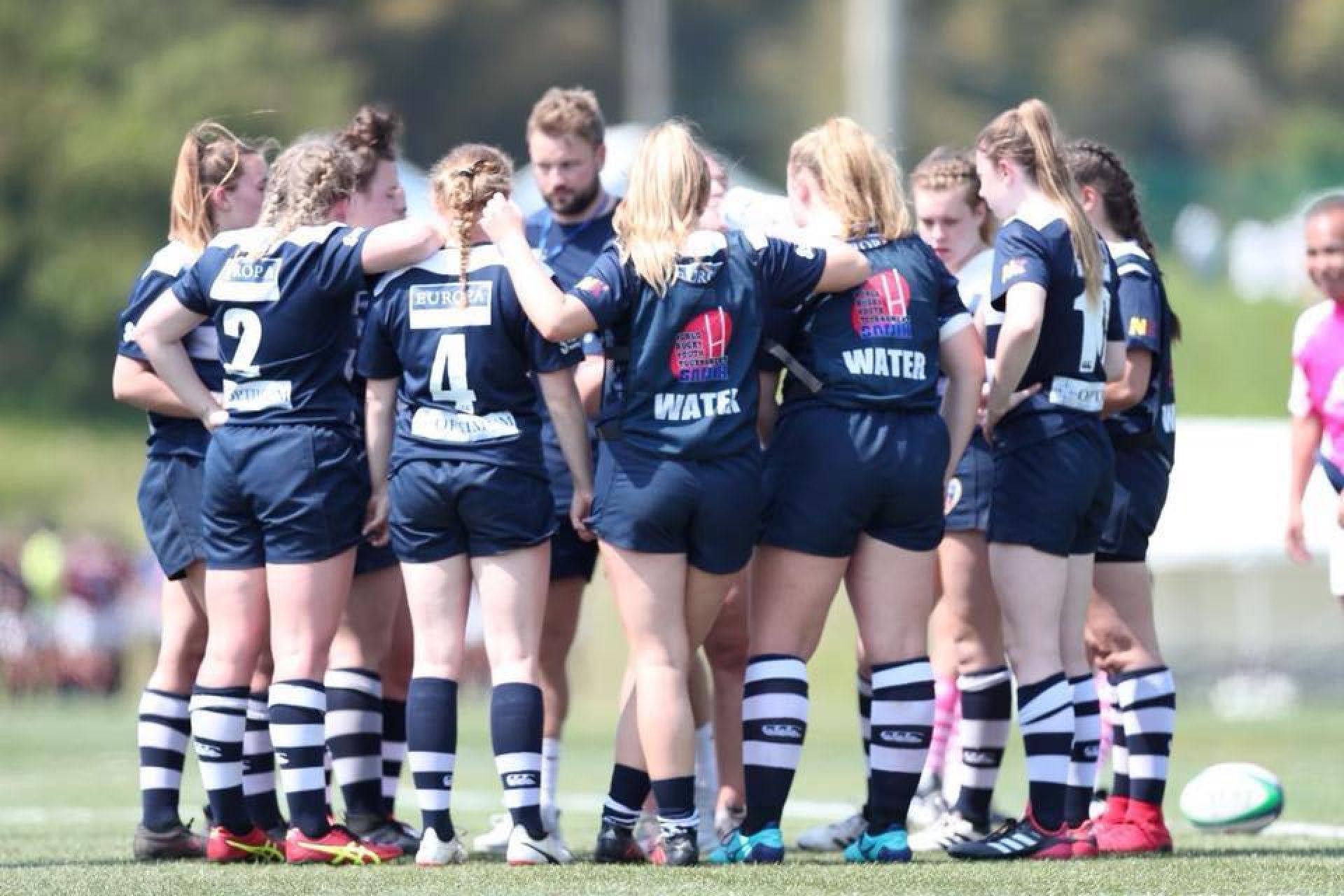 The academy was first formed in August 2013 and officially started in September. With such a short turnaround to the beginning of term, only eight players signed on. Despite only having half a team, SGS played in three 7s tournaments and won the Llandovery 7s and Reigate 7s, and were runners-up at the prestigious HSBC Rosslyn Park 7s. Moving forward, the academy has grown in stature and has become one the largest and most successful college rugby academy programmes in the country. SGS also runs the DiSE (Diploma in Sporting Excellence) programme, formerly known as AASE, which has helped to promote and develop some of the highest prospects in the country. The likes of England international and Bristol Bears player Ellie Mulhearn and former full-time England 7s international Chantelle Miell have come through the DiSE programme.

Also in its early development, the programme started a partnership with women's premiership rugby team Bristol Bears Women. The SGS academy head coach, Matt Belbin, who is a part of the Bristol Bears rugby coaching team, was able to establish the partnership between the club and the College. Since 2013, SGS has produced over 20 learners who have graduated from the SGS programme and gone on to play Premiership Rugby, with either the Bristol Bears or other Premiership teams. The links between college and club get stronger every year, and the quality of player is always increasing as the womenâ€™s game gets bigger and stronger. We also continue to work with local clubs and support all the fantastic work they have done to produce the rugby players that have come to SGS.

As well as our domestic success, SGS has also played in various international tournaments, including tours to Dubai, Japan, Tenerife and the USA. This has given the students the opportunity to explore and experience different cultures and environments. Most notably, we have been selected to represent England in the Sanix World Youth Rugby Tournament in Japan twice.